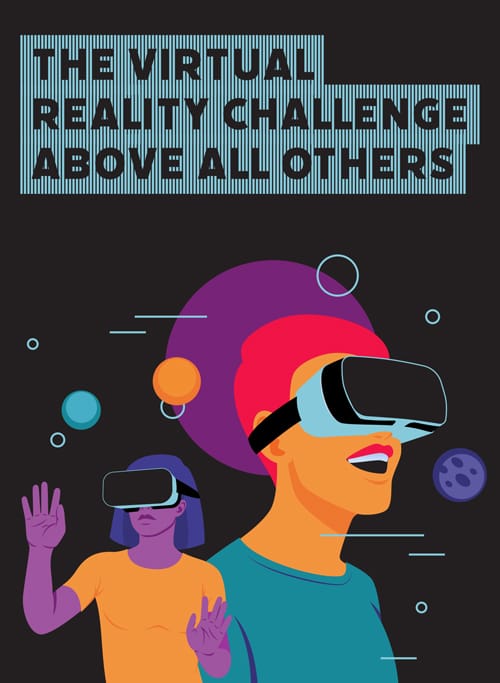 Rapid advances in technology have turned virtual reality from an idea only possible in science fiction to one that is now based in, well, reality. VR has entered the realm of consumer electronics, with the Metaverse being used for business, shopping, surfing the web, and—most importantly for us—gaming.

That’s where the GetWindstream Virtual Reality Challenge comes in. Whether you’re a VR newbie or an augmented reality expert, you could make $1,500 to play VR games across five different genres—all you have to do is tell us why we should choose you to make this virtual challenge your reality. 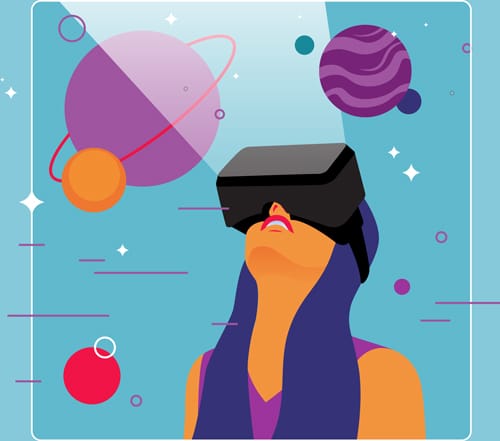 We’re glad you asked. Simply: VR is the future. Along with new titles developed strictly for the Metaverse, video games you already love like Among Us are getting VR releases soon. Companies like Microsoft, Meta (hmm, wonder where they came up with that name), and Apple are building virtual reality environments ranging from workspaces to shopping malls, schools to all forms of entertainment venues.

We at GetWindstream want to give one person an opportunity to explore some of these new worlds—on us. On top of that, once you’ve explored five aspects of virtual reality—horror, music, sports, social/Metaverse, and adventure—through VR gaming, and vlogged about your experience, you walk away with $1,500 in very-not-virtual cash. 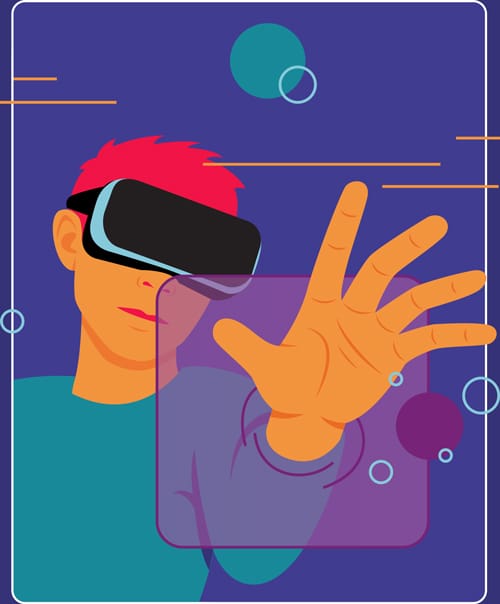 It’s simple. All you have to do is play five hours each of the five games we’ve chosen for you across the five different genres we’ve picked out:

That’s only 25 hours of gaming over two weeks. When you’re done, you’ll create a vlog describing your Metaversal experiences, including:

Oh, and one more thing: we’re gonna need you to take a video of yourself playing The Walking Dead so we can see if those jumpscares translate from the virtual world to the real one. 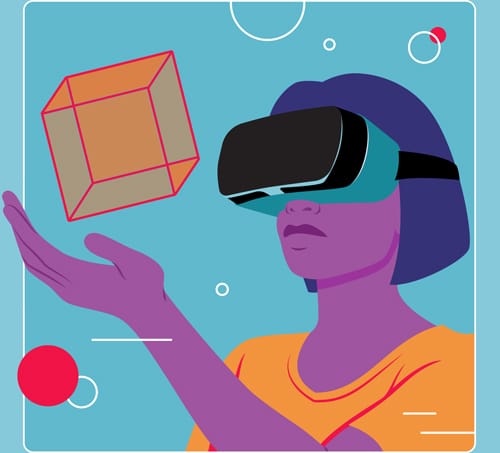 In addition to the $1,500 reward for completing all the tasks, we’ll supply you with everything you need to go virtual:

It’s easy. Simply fill out the form below. Only certain fields are required, but the more information you provide, the more you can persuade us to pick you. In the application, tell us why you’re the perfect candidate for our Challenge. Bonus points if you include a video to help make your case.

To include a video, please upload it to a video-sharing site and paste the link in the appropriate form field. We are not able to accept video or any other file attachments.

Ensure your ad-blocker is disabled and submit again, or call us to complete your order!

*REQUIRED
By clicking “Submit Your Application,” you and any other subscriber or user of these phone number(s) and email(s) consent to receive emails, phone calls, and/or SMS messages via automated technology, and/or pre-recorded and artificial voice messages from Windstream, Clearlink, and their business partners at the number(s) and email addresses provided about the products and services we offer. Your consent is not required as a condition of purchase. You also agree to our site's privacy policy and terms of use.

Thank you for your submission!

A confirmation email is on the way. If you do not see the email in your inbox, please check your spam and/or junk mail folders.

Ensure your ad-blocker is disabled and submit again, or call us to complete your order! 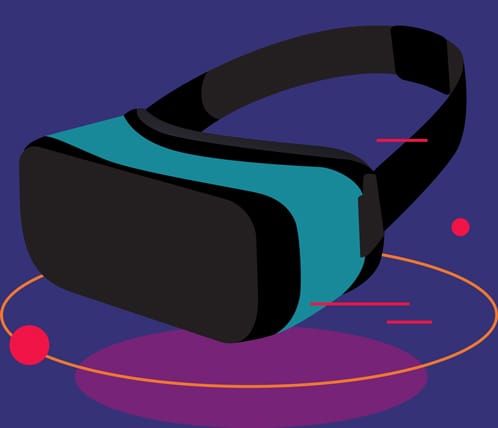 How do I know if my application was received?

Please check your email for your submission confirmation. Be sure to check your spam or junk mail folder if you don’t see it!

How do I submit/attach additional info?

We do not accept additional attachments outside of the submission form. We apologize for any inconvenience.

How will I know if I got the job?

You will receive an email from the GetWindstream team that will share whether or not you were selected.

Where is the form, and how do I apply?

To apply, please fill out the submission form here: getwindstream.com/kinetic-internet/get-paid-to-play-vr-games.

When is the deadline?

I live outside of the US. Can I still apply?

Unfortunately, this opportunity is open to US residents only..

Do I need to be a Windstream customer to apply?

No. You do not need to be a Windstream customer to apply for this job.

Can I submit on behalf of a minor?

Unfortunately, no. All applicants must be at least 18 years old. A parent or guardian cannot submit an application for a minor.

I am a member of the media and have a question.

If you’re a journalist looking for more information, please email media@getwindstream.com, and we will reply as soon as we can.

This Challenge contest is administered by GetWindstream and is not affiliated with, sponsored by, or endorsed by any of the parties mentioned above.

The FCC’s Emergency Broadband Benefit program is a government program that reduces an eligible household’s broadband internet service bill.  Discounts are temporary credits limited to one per household and vary based on customer location and qualifying service.  An application ID from the National Verifier must be provided to Kinetic by Windstream to receive a discount.  To be eligible, customers must meet one of the following criteria, as established by the FCC:  qualify for the Lifeline program; receive benefits under the free and reduced-price school meal program; received a Federal Pell Grant during the current award year; experienced substantial loss of income since February 29, 2020 or if your household had a total income below $99,000 for single filers and $198,000 for joint filers during the year of 2020.  Kinetic by Windstream is not responsible for program qualification decisions and cannot make any guarantees of eligibility, qualification for a certain credit amount or length of time the credit will be available to be applied to your monthly bill.  Credits may be applied toward monthly internet services, modem equipment fees, and a connected device, such as a laptop, computer, or tablet, only and customers will be responsible for payment of any one-time or monthly charges not covered by the credits.  If participating in the connected device discount, the tablet provided by Kinetic by Windstream is nonrefundable and nonreturnable. Kinetic by Windstream will honor Emergency Broadband Benefit credits until funds are exhausted or for up to six (6) months after the Health and Human Services (HHS) Secretary declares the end of the COVID-19 Health emergency, whichever occurs first.  Emergency Broadband Benefit credits may be used with a provider of your choosing, such as for Kinetic by Windstream, and may be moved to another provider at any time.  Once credits are no longer available, you will be subject to Kinetic by Windstream’s then-current rates and terms and conditions.  For more information about the Emergency Broadband Benefit program, including whether you may qualify for the program, visit Windstream.com/Covid-Relief.  © 2021 Windstream Intellectual Property Services, LLC. All rights reserved.  Kinetic and Windstream are registered service marks or trademarks of Windstream Intellectual Property Services, LLC.